This includes but is not limited to:

If you are present in the United States without authority and you are arrested or come into contact with law enforcement – and law enforcement is unable to verify your lawful status, then you will be placed in removal proceedings.

If you are convicted of a deportable offense such as rape, murder or kidnapping, then you will be placed in removal proceedings.

If you have violated the Immigration and Nationality Act, such as engaging in a fraudulent marriage, then you can be placed in removal proceedings.

If you file a petition with the United States Citizen and Immigration Services and that petition is denied, then you can be placed in removal proceedings. 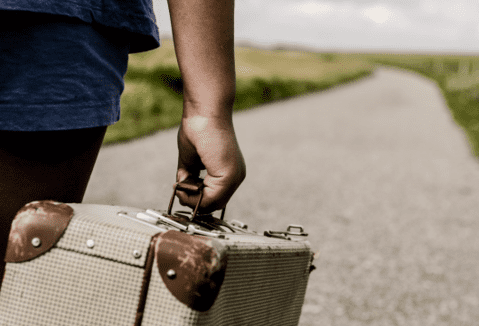 Being placed in removal proceedings does not mean you have to immediately depart the United States. Two things:

So what does it look like? You have received the dreaded NTA. Known more formally as the Notice to Appear, this is the document that will tell you the WHERE, the WHEN, and the WHY.

The Where: This is where you need to show up. The address of the Immigration Court that will be handling your case.

The When: The date that you must show up.

How Long is the Entire PROCESS?

Your first hearing will be your master calendar hearing – similar to the arraignment in the criminal setting. This is where you will have the opportunity to do two things, (1) tell the Judge whether the allegations are true or not, and, (2) advise the judge of your defense and also to state your relief.

After the master calendar hearing, the immigration judge will then schedule you for your final hearing. This is your individual hearing – similar to the trial in the civil or criminal setting.

This can be years away from your first hearing.

You will have the opportunity to collect and submit evidence to the court to be used in your defense. Keep in mind, “it wasn’t” is not a valid defense.

The entire process can take years – depending on rescheduling, motions, change in circumstances etc.

The deportation process is lengthy as it is stressful. To prevent family separation, I recommend retaining competent counsel.