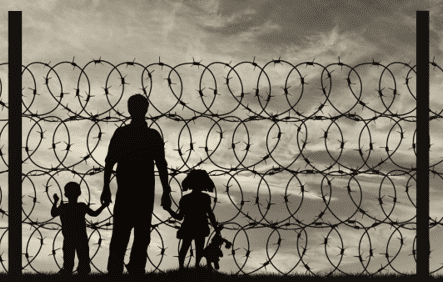 A detained individual is eligible for a bond if they can prove that they are not a flight risk or a danger to the community. If a detainee has a criminal past or a history of deportation, they may be refused a bond. Read more about eligibility for immigration bonds below.

Our immigration laws allow a detainee to be released on bond unless any of the following occur:

How Much Is an Immigration Bond?

If the immigration judge finds an individual eligible for bond and finds that he or she is not a danger to the public or a flight risk, the immigration judge will grant a bond in an amount that the judge believes will ensure the individual attends future immigration hearings. The judge can consider many different factors when setting the bond amount, such as length of time in the United States, eligibility for immigration benefits, family ties, hardships, criminal and employment history, etc.

The minimum bond under the law is $1500. Generally, the more negative factors in the applicant’s records, the higher the bond. Once the bond is posted, the individual is released and the case is transferred to the court in that area that handles non-detained cases.