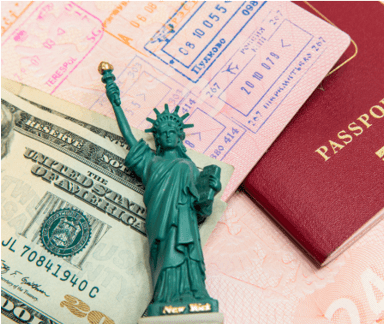 There are two ways of applying for asylum in the U.S. 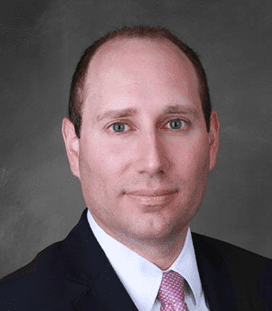 Carlos Lorenzo has more than 10 years of experience representing clients in immigration law. He is passionate about helping people find solutions to complex cases. In the last 5 years, he has practiced immigration law exclusively and focuses primarily in removal defense.