The United States is a beautiful nation full of immigrants from all over the world. However, getting into and staying in the country is not always a simple task. For those who are unfamiliar with immigration law, it can be a complex and highly confusing subject.

Review the answers to frequently asked immigrant statistics questions in order to gain a better understanding of immigration policies in the U.S. 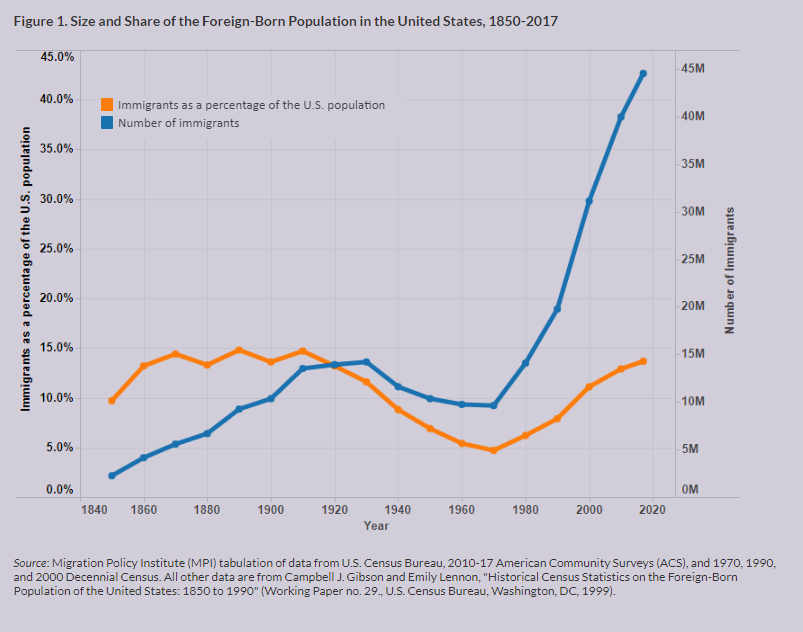 We Can Help With Your Immigration Goals

Maney | Gordon | Zeller was founded more than 40 years ago with the exclusive goal of assisting immigrants to live out their American dreams. We serve clients across the country and bring more than 100 years of combined legal experience to each and every case. Don’t hesitate to contact us about your immigration case right away.